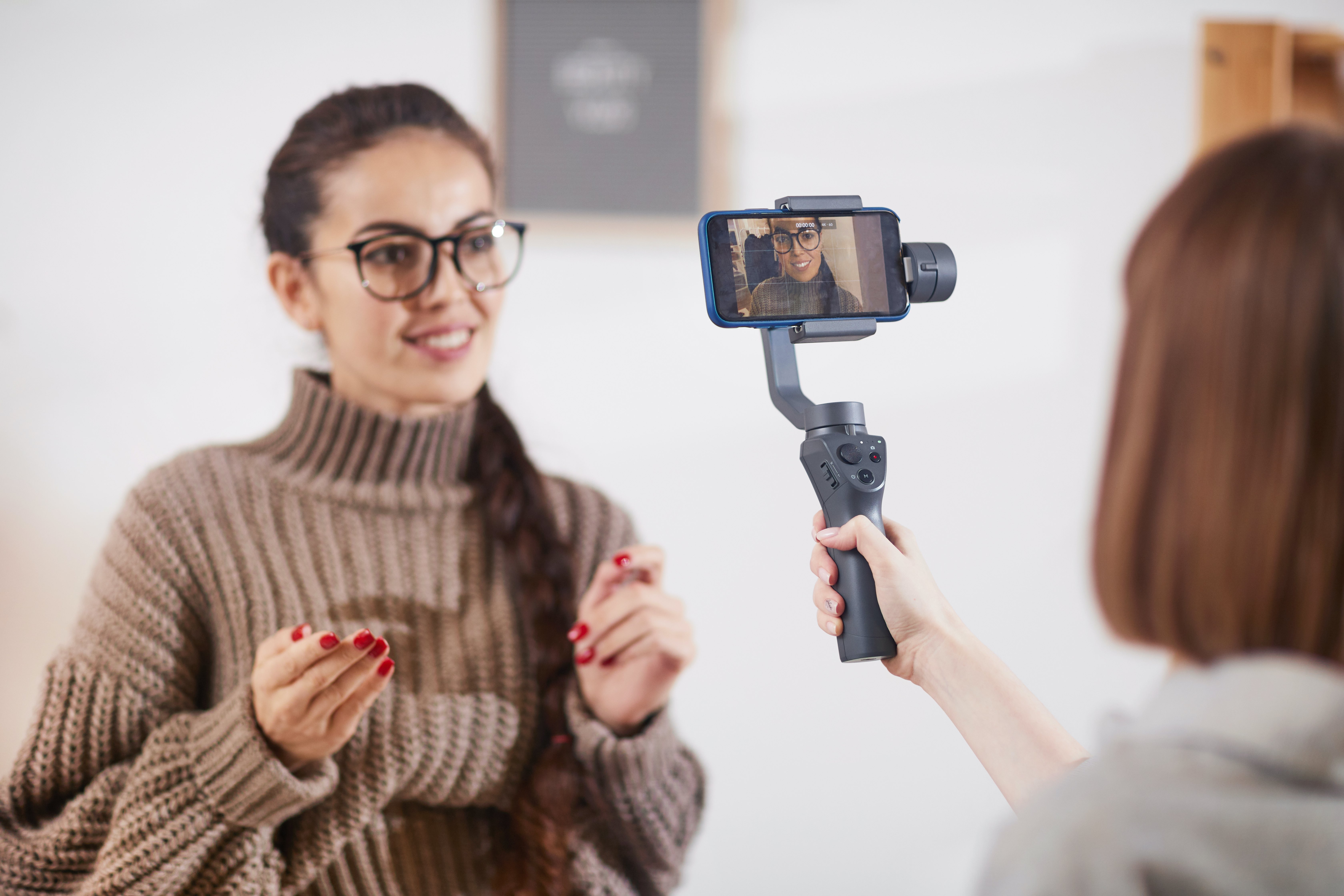 Technology is moving faster than the world knows how to use it.

Moore’s law (for the techies) basically said that computers will get faster and cheaper, but who could have ever predicted that meant dancing in front of your mirror was as enjoyable as a well written scene from Dumb and Dumber?

In a data driven world, which most big tech companies pride themselves on being, how do metrics and money mix together with what consumers want and need?

How will the attention economy determine the real value of any creative? Are a million views all created equal?

The Old Way Of Entertainment

Schools used to teach and Hollywood used to entertain.

There were of course a few areas of overlap like Bill Nye the Science Guy or Mr. Rogers, but the lines were more or less drawn with roles defined.  The average person spent a few hours each year with Tom Cruise, Mariah Carey or The Rock and as a result grew to love and respect them.

We admired celebrities not because they’re so amazing…but because the affinity we gain from watching them sing, dance or overcome obstacles brings emotion out of us.  When Tom Cruise kills a bad guy we hated for the last hour, we want to be his buddy and would love to shake his hand.

All of this was usually easy to measure.

Box office collections for movies, album sales for singers…whoever made the most money usually equated to being the best.  And since people like us do things like us, that was all the social proof most of us needed on our weekends.  If I didn’t watch the new Star Wars movie, I was out of the conversation.

While this system still exists in some ways, those of us who are old enough to remember pogs and young enough to still be tech savvy know that today, we rarely think about our favorite athletes and idols from growing up.  However top of mind is new and interesting faces we discover scrolling daily.

These days the news is made on social media and simply reported on the news.

Publishers hate Zucks because they feel he diluted journalism, but data driven companies gain their data from users.

If users are spending their time reading articles about the 10 signs you know your cat likes you as opposed to the science of the Corona virus…then is it the algorithm’s job to feed you your vegetables and share what’s good for you?

Did we ever tell ABC to pause it’s steamy dramas and educate the viewers on global warming?

Ethics aside…how do you measure the value of any of this?

You could open up a Tik Tok account tomorrow, parody a song…and get 1M views dancing with your grandpa.

And if it is just for fun without any valuable end-goal…then what’s the point?

Is a movie star who makes $1 million dollars a movie worth more today than a YouTube motivational speaker who gets 50 million views a month, with more screen time direct to camera than an actor would?  Does a 10 minute, tear-jerking vlog about a transformational weight loss journey or bullying in school have the same effect that an act three climax of a movie would?

Monetarily…does the vlog creator get more ROI for a $20 production than a $20 million dollar movie?

Or is there some entertainment bubble that’s bound to burst since the internet has pretty much made the supply of content unlimited?

Currency In The Attention Economy

Joe Rogan recently sold his podcast to Spotify for over 100 million dollars.

Shaquille O’Neal invested in groups of teenagers who play video games…because somebody way smarter that any of us told him…in simple terms…this is the future.

“Listen Shaq…these kids spend way more hours watching other kids play games, blowing stuff up and using sniper rifles…than their parents did watching you dunk on people.  Just look at an Instagram video’s views of the top highlights from Sportscenter and compare that to Call Of Duty highlights.”

Will Smith is investing heavily in doing Tik Tok videos and engaging strongly on social media because…well, again….it’s where the people are.

Hollywood used to be the Wall St. of entertainment…but in a connected world where anybody can entertain from their phone…won’t the distance between Main St. and Wall St. get smaller and smaller?

Yes, I know…Hollywood has the best writers, we’re talking about long-form content and storytelling, etc..

Because what is quality?

Even YouTube moved from prioritizing views to watch time.

As far as they’re concerned…a video that you can stick your toddler in front of for 2 hours made in someone’s garage is way more valuable than 4 minutes of rap stars popping bottles in Malibu. Even if that video cost $500,000 to make.

If a 25 year old fitness trainer spends 10 hours a month listening to the Rogan podcast, and 2 hours a year watching the latest Marvel movie….which content is more valuable to advertiser?

Will he be more likely to buy tickets to see Rogan, or more to the Disney universe?

If a beauty blogger on YouTube makes $100,000 a month on affiliate products and earnings from tutorials…does he/she really care to go act in a soap-opera on daytime television that is watched by a 50+ crowd on TV? (anybody remember that?)

The definition of entertainment is changing, along with the definition of a celebrity.  As families congregate around their individual screen in their hand than the one hanging in the living room….so will our relationship to it.

Predictions for the Future

Social Media algorithms are insanely powerful because they know you better than you know yourself.

Our attention spans are low, and our focus is going to be harder and harder to reign in.  It used to be 5 movies that got 10 hours of focus from the average American.  Today maybe it’s 1 movie that we can all agree we’ve seen as a collective.

Tomorrow…who knows? A few predictions about the future of entertainment as it relates to technology and social media:

Everybody Has Their Own Personal Network

YouTube has 80% of views coming not from what someone searches for, but what they offer you on your home screen or suggested videos.

In fact, most of your YouTube home screen isn’t channels you subscribed to…but channels YouTube thinks you’ll enjoy a lot more.  A lesson I also learned the hard way as my YouTube channel crossed 100K subs and pretty much froze after that.

Netflix has its own algorithms that see when you stopped watching something, who was on screen, which actors generate more engagement and a bunch of other data points that traditional Hollywood let agents and executives decide.

Just like your newsfeed morphs into an echo chamber of people like you who will give you a positive experience, your home screens on these apps will do the same thing.

Digital marketing has lookalike audiences, in which advertisers can ask a database “Hey, give me the 100,000 people who watched this movie up until 95%” and likely go out and find similar viewers right away. I’d much rather show my movie trailer to people who are like those 95% rather than 90 year old women in Arkansas. (and if they watch Marvel movies…hey, the computer found that out for us).

There is so much technology, science, psychology and more that is affecting our patterns of consumption.   And it’s only going to get bigger, faster and more accurate.

You might find the world on your screen is exactly as you want it to be…but sadly, so will everyone else.

If all of us have a highly customized TV channel or textbook or newspaper that we read…the lines between content, consumer and creator will be the secret sauce in the new attention economy.

One thing however is that…in the future, the reality of it all will definitely be virtual.